A Sports Illustrated poll ranked him as one of the top four athletes of all time.

Selected in 2001 by the Baseball Writers’ of America to be inducted into Hall of Fame in Cooperstown, N.Y. in his first ballot 2001

As a baseball player, Winfield was feared by pitchers, embraced by teammates and every community he played for. He was known for his ability as a batter, base runner and fielder.

Winfield has had an extraordinary career where he has made the Hall of Fame for his high school, college, the NCAA for baseball, the San Diego Padres Hall of Fame, the National Major League Baseball Hall of Fame.

He’s been an All American in college and won Big 10 championships in baseball and basketball while at the University of Minnesota.

Winfield also won the national championship with the Alaska Goldpanners of Fairbanks, a summer league for outstanding collegiate baseball players.

Winfield played baseball and basketball at an extraordinary level. This a testimonial to his hard work where he achieved excellence at two highly competitive and demanding sports that led to him becoming the first athlete to be drafted by four different leagues (NBA, ABA, NFL, MLB).

His 10-year, $23 million contract with the Yankees set the standard not only for many other baseball players but for athletes in other sports who followed him. 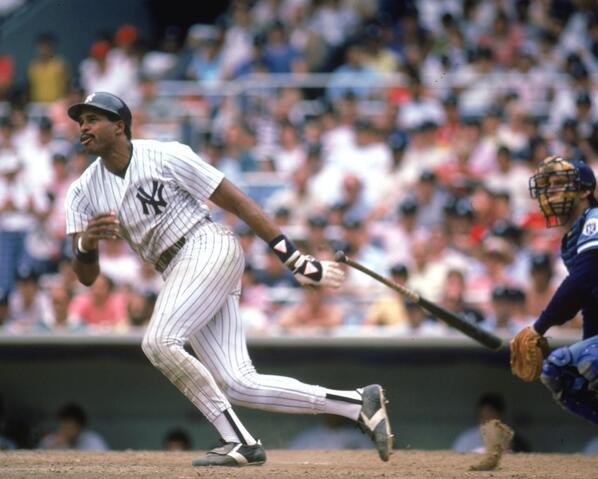